Warning: Parameter 2 to qtranxf_postsFilter() expected to be a reference, value given in /home/gerasimv/public_html/wp-includes/class-wp-hook.php on line 292
 Ürümqi city… – Gerasim Velichkov – Gerry, adventurer, explorer, photographer

Published on: Monday, October 10, 2011 in 02:33 PM.
In the following categories: 2007 година, Photo galleries, Journeys.
You can follow this publication throughout RSS 2.0 feed, also you can comment it.

Ürümqi /uːˈruːmtʃi/, formerly Tihwa or Dihua, is the capital of Xinjiang Uyghur Autonomous Region of the People’s Republic of China, in the northwest of the country. Urumqi was a major hub on thesilk road during China’s Tang Dynasty, and developed its reputation as a leading cultural and commercial center during the Qing Dynasty.

With a built up population of 2,988,715 as of 2010 census (6 urban and suburban districts but Dabancheng not yet urbanized) and 3.03 in 7 urban and suburban districts,[2] Ürümqi, whose name means “beautiful pasture” in the Mongolian language of the Dzungar people,[3] is the largest city in China’s western interior. Since the 1990s Ürümqi has developed economically and now serves as a regional transport node, cultural, and commercial centre. 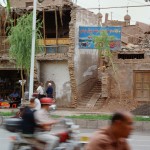 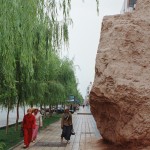 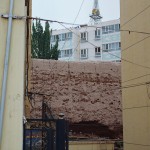 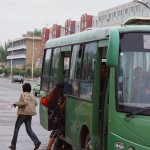 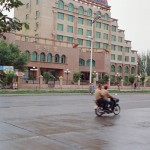 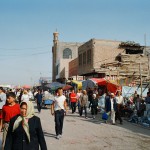 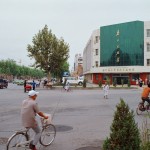 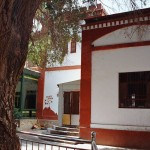 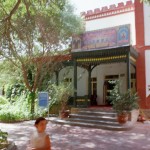 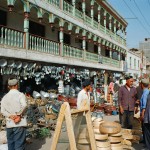 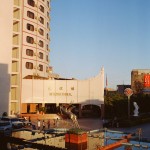 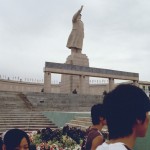 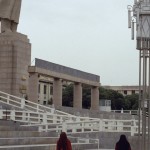 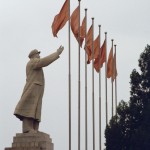 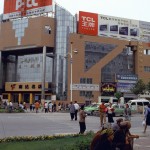 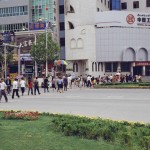 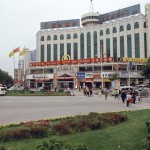 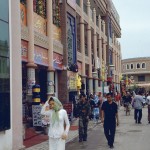 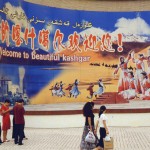 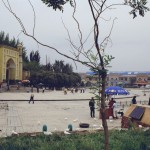 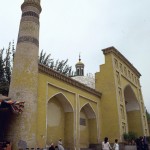 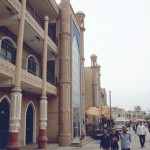 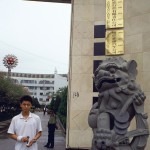 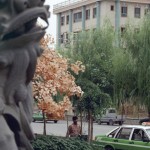