On the way to Padum…
Returning from Padum…

Xinjiang (Uyghur: شىنجاڭ‎, ULY: Shinjang; Mandarin pronunciation: [ɕíntɕjɑ́ŋ]; Chinese: 新疆; pinyin: Xīnjiāng; Wade–Giles: Hsin1-chiang1; postal map spelling: Sinkiang), officially Xinjiang Uyghur Autonomous Region,[2] is an autonomous region of the People’s Republic of China in the northwest of the country. It is the largest Chinese administrative division and spans over 1.6 million km2. Xinjiang borders Russia, Mongolia, Kazakhstan, Kyrgyzstan, Tajikistan, Afghanistan, Pakistan and India. It has abundant oil reserves and is China’s largest natural gas-producing region.It is home to a number of ethnic groups including the Uyghur, Han, Kazakh, Tajiks, Hui, Kyrgyz, and Mongol, with a majority of the population adhering to Islam.[3] More than a dozen autonomous prefectures and counties for minorities are in Xinjiang. Older English-language reference works often refer to the area as Chinese Turkestan.[4] Xinjiang is divided into the Dzungarian Basin in the north and the Tarim Basin in the south by a mountain range. Only about 4.3% of Xinjiang’s land area is fit for human habitation.[5 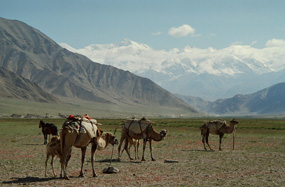 FOLLOWING IN THE STEPS OF THE SILK CARAVANS

The dawn swelling in the east imperceptibly rarefied the inky night that was enveloping the desert oasis. The silhouettes of hundreds of two-humped camels lying down in the sand were cut out in the … 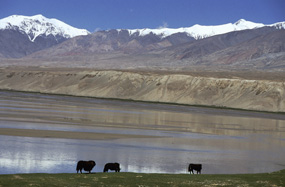 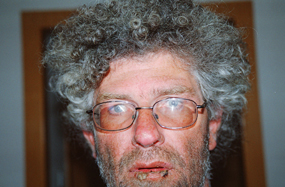 THE TOWN OF THE DUEL

When they learned that I was going to embark on an individual trip to North Caucasus, my friends, one and all, were dumbfounded. “Even if we sell all our property we won’t be able … 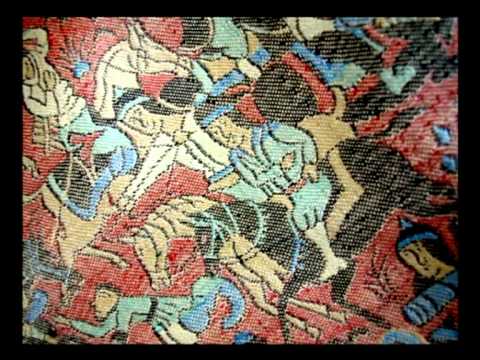 At the uyghur’s homes…

On the market place in Uirumchi…